In the fall of 2018, a few months after RMI announced its proposed mine expansion plan, the Glenwood Springs Citizens’ Alliance (GSCA) asked Garfield County to review operations at the  quarry. We suspected that several aspects of the mining operation did not comply with the special use permit that Garfield County issued for the quarry.

The county permit was first issued in 1982, when the coal mining company Mid-Continent Resources first opened the quarry. Garfield County amended the permit for the quarry in 2009, when CalX purchased the mining operation from Mid-Continent.

The three commissioners — John Martin, Tom Jankovsky and Mike Samson — found five aspects of RMI’s current quarry operations to be out of compliance.

On May 13, 2019, Garfield County issued a formal Notice of Violations, citing the five areas of non-compliance. The commissioners set a June 1, 2019, deadline for RMI to bring its operation into compliance.

RMI sues Garfield County rather than comply with permit

Rather than comply, RMI sued the county in May 2019. The suit alleged that Garfield County did not have environmental regulatory authority over mining operations on federal lands.

The City of Glenwood Springs intervened in the case in early 2020, siding with Garfield County.

In January 2021, Garfield District Judge Anne Norrdin upheld three of Garfield County’s citations: expanding the quarry beyond the permitted 16.3 acres, crushing rock during the winter closure period, and for not cooperating with the Glenwood Caverns Adventure Park on shared use of Transfer Trail.

In June 2021, Judge Norrdin followed up with an order granting Garfield County’s motion for summary judgment, effectively ending the case.

In her order, Judge Norrdin ruled that the county special use permit “does not authorize unrestricted or unregulated mining activities by RMI, nor does it insulate RMI from action by the County Commissioners.”

She also firmly rejected RMI’s allegations that the three County Commissioners were biased in their handling of the permit violations.

In August 2021, RMI appealed the judge’s decision to the Colorado Court of Appeals. The parties filed various briefs and responses during 2022. Further action by the appelate court is pending. 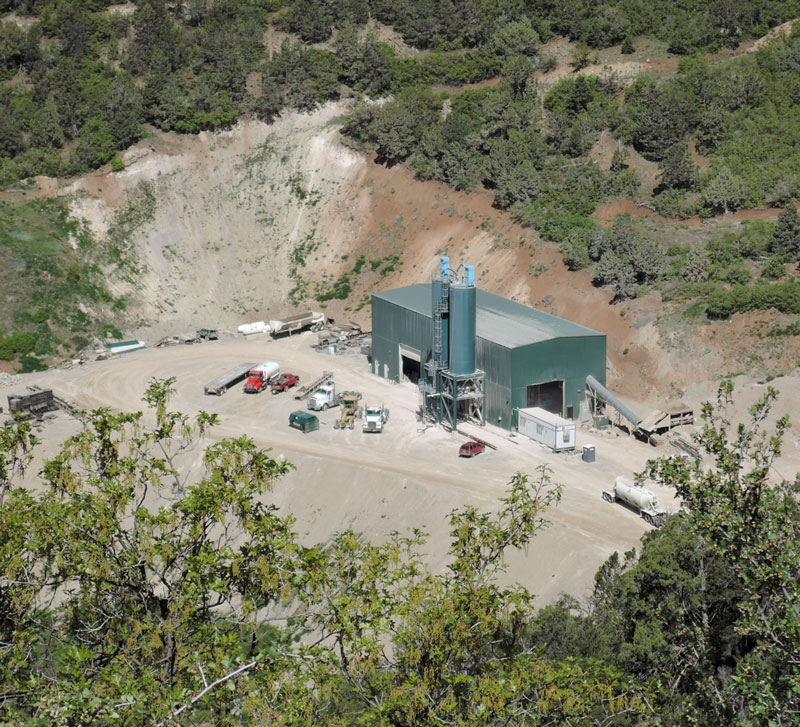 The standards give Garfield County government clear and detailed authority to protect the environment and public health, safety and welfare from negative impacts of mining.

The standards are grouped in a single section of the Garfield County Land Use and Development Code, Article 14, replacing various pieces of regulation that were scattered throughout the code.

Under the standards, mining companies are given clear expectations for earning permit approvals and running mining operations over time.

Rocky Mountain Industrials will have to follow the new standards if or when it applies for a county permit for its proposed mine expansion. 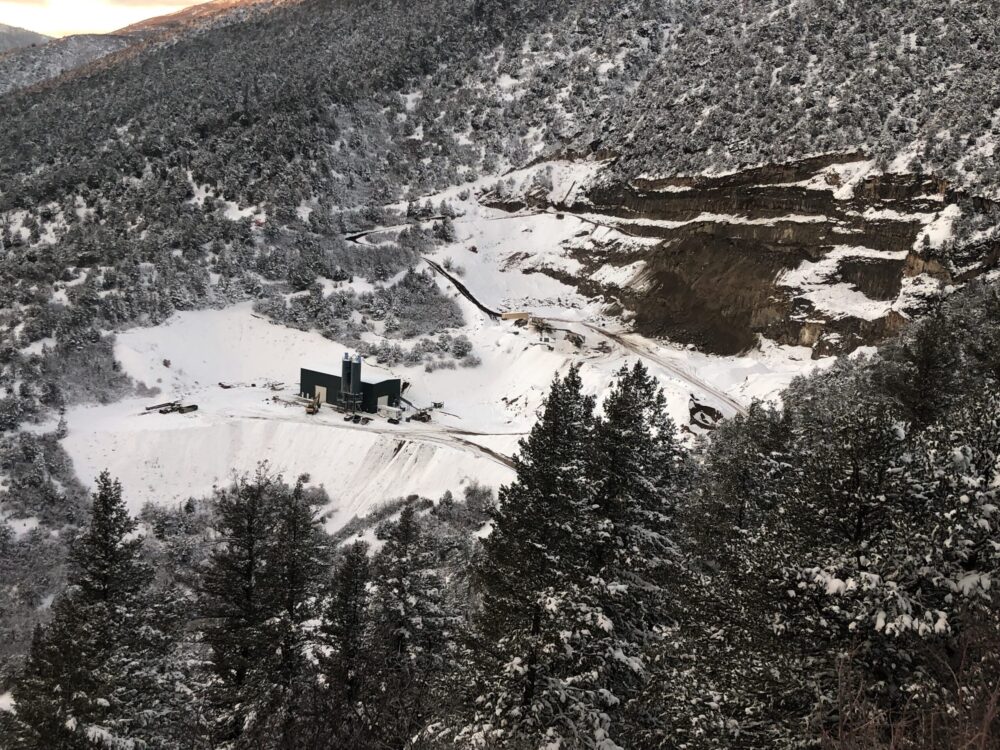 Rocky Mountain Industrials has continued to crush rock in its mill facility through the winter months. Under its Garfield County permit, amended in 2009, the company is barred from crushing rock at the quarry from December 15 to April 15.